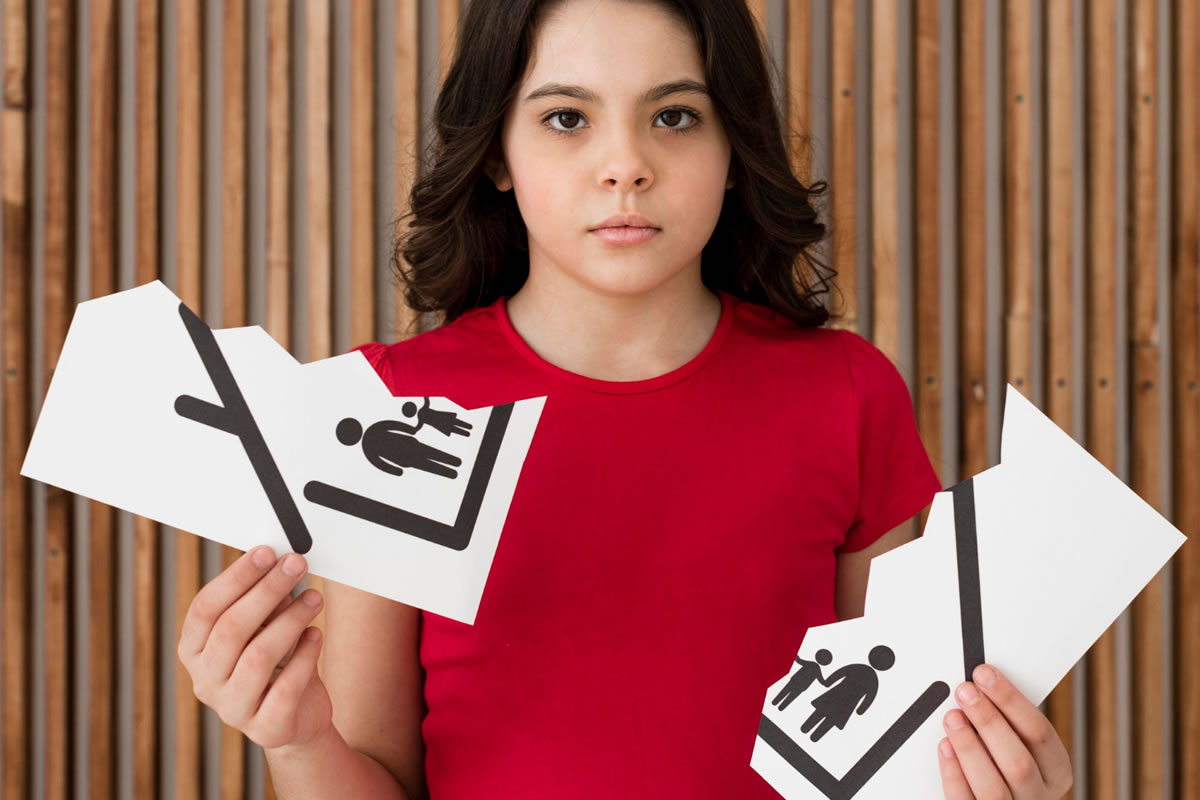 For income tax purposes, child support is tax-free to the receiver, meaning neither the ex-spouse nor the child pays taxes on it. Nevertheless, child support payments are not tax-deductible by the parent who completes the payments, unlike spousal support expenses. (Spousal support is tax-deductible for the individual who makes the payments and is taxable to the recipient.)

Experts from our family law practice in Orlando remind you to be mindful of how support is labeled in your marital settlement agreement, as it may have meaningful tax consequences.

What Qualifies as Child Support?

Who Claims a Child as a Dependent?

Generally, for someone to claim a child as a dependent, they must provide at least half of the child's support during the year. For couples still married and living together, claiming children as dependents is usually a slam-dunk.

Things get complex, however, when parents divorce or separate. Now, only one of you can declare the dependent exemption. (The IRS will come down hard if both of you attempt to claim it; they cross-reference dependents' Social Security numbers to ensure taxpayers aren't doing this.)

If the parents lived apart during the last six months of the calendar year, or if they have a written divorce decree, maintenance contract, or separation arrangement, there is a special rule.

In this circumstance, if the child obtained more than half of their total support for the year from one or both parents and was in the custody of one or both parents through the year, the IRS rules presume that the custodial parent (defined as the parent with custody of the child for the more significant part of the year) should obtain the exemption for the dependent. However, the parties may modify this presumption and assign the exemption to the noncustodial parent if either of the following is true:

We hope this helps you better understand child support and taxes during a divorce. Contact our family law practice today if you need assistance with your divorce. We are here to help!